Sometimes, having done things several times before can make you miss the OBVIOUS.

to my ApplicationController to verify that Pundit was being used for authorization, I got the following error in rspec:

Maybe there’s a problem with my RSpec? Nope:

Okay, does ApplicationController have the method?!

Ok, am I doing that wrong?

What’s missing? Oh yeah, a simple `include Pundit’ in the ApplicationController 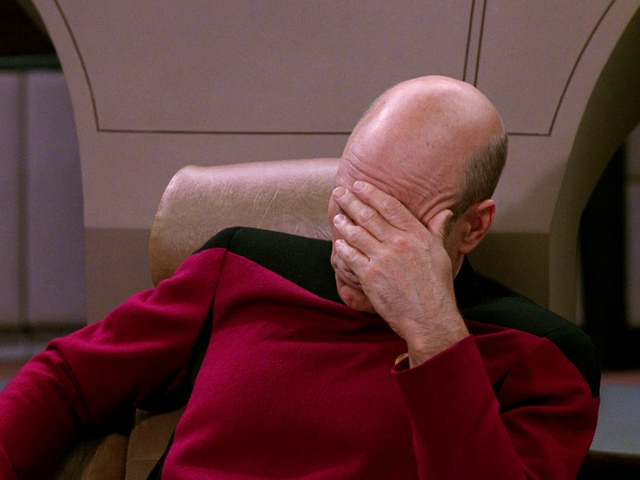 I was having issues with Bootstrap 3 radio buttons running together even though the labels had a “radio-inline” attribute.

After examining the layout of the html being generated, I realized that each individual label and radio button was being wrapped in its own containing element (in this case, a “td” element.)

The reason for this is the following CSS:

If the .radio-inline elements aren’t adjacent to each other, the ‘margin-left’ value will not trigger.

Unfortunately, it took a little too long to track down the source of the issue, but now I know.