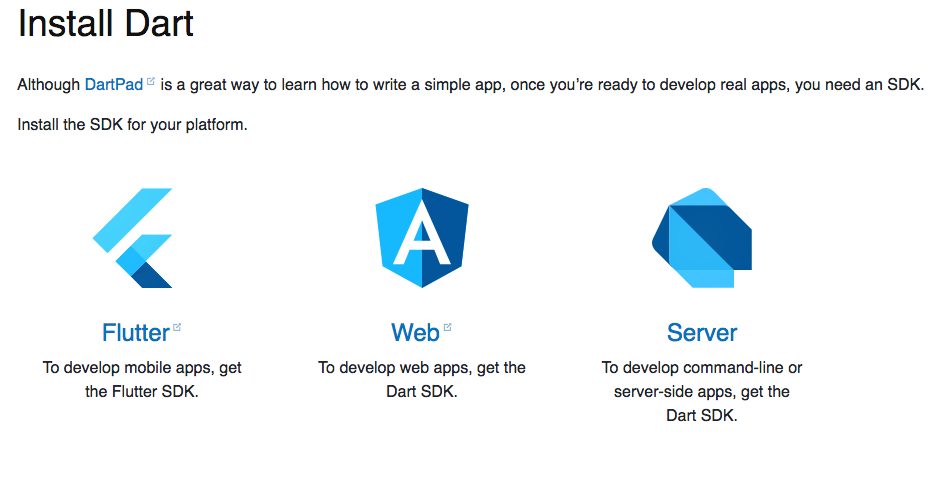 However, with iOS5, I found that the steps are a little more convoluted:

My experience with the Starbucks Mobile Card

When I initially heard about the Starbucks mobile card test only being expanded to Target stores, I wondered if the reason was because of infrastructure. After all, there are west coast tests of the mobile card in full scale stores.

After trying to use it, I now believe that the choice of Target Starbucks as test locations was due to their lower volume.

I presented my iPhone app mobile card for payment. It took a minute for the cashier to realize what I was doing (how long into the test?)

Another cashier was confused with what was even going on with my iPhone and the order. At some point, I can imagine that I would have been public enemy #1 if this were a standalone Starbucks at rush hour.

I successfully paid for my drink with the mobile card, but I don’t think I ever will do that again, at least not until I see others in line successfully paying in this way.

Initial Impresssions of the iPad

Posted: April 7, 2010 | Author: tech0x20 | Filed under: mobile | Tags: Apple, ipad | Leave a comment »
Initial verdict:
I like the iPad itself. However, the price is at least $100 more than I can tolerate. In reality, it’s $200 too much, but I’m giving the benefit of the doubt because of the screen size.
I would probably pay $500 for an iPad with contractless 3g, but for WiFi, it seems like too much money for too little.
From a developer perspective, I like that there is a “Universal” development option for some of the app types, as well as a “Split View” which optimizes the experience for iPad only.
Other thoughts:

3 Businesses the iPad can Transform

The iPad for Small Business — It’s not just a toy.

The iPad’s here, now what?

iPad Apps: The Next Gold Mine or Just Fool’s Gold?

Why I won’t buy an iPad (and think you shouldn’t, either)

Calendar functionality on a smartphone?

It seems that calendars should respond to time zone changes more gracefully.

I don’t have another smartphone for reference, just an iPhone, but the combination of automatic time zone updating and calendar appointments should be handled more gracefully.

Now, I know there’s a time zone support option on the iPhone, but not all appointment sources are created equal.

Meanwhile, I wouldn’t necessarily want my 5:30 AM EST to necessarily translate to 2:30 AM PST.

Given those two cases, I don’t think a global device setting is necessarily the ideal method to solve the timezone issue.

Maybe there should be switch on each appointment that indicates whether the time or the timezone stays fixed for a given appointment.

Closer examination reveals that only 155 members of the public responded to the survey.

One interesting “key finding” that I noted was that whether a problem with the device or the network, 53% blame the device for the issue. If Apple’s true intent is to control the quality user experience by keeping the ecosystem closed, this finding supports that strategy. However, it also makes them more legitimately responsible with issues do arise.

Little mention of apps being blamed for the issues

There is no commentary on the quality of the mobile apps themselves being blamed for issues with the phones, but I suspect that a user who has run into a large number of poorly written apps is going to attribute the problems with the apps back to the phone itself. This is unfortunate, because the turnover of applications on a mobile device is much more frequent than on a desktop. When there are a large number of apps available for free or $0.99, the barrier to installation of the app is extremely low.

I, myself, used to download many applications on my PCs, but they were either open source applications from SourceForge or shareware that I had to try and make a conscious decision to pay money for. I doubt that a significant percentage of the PC owners did likewise and I’m pretty sure most of the ones I know that did had malware on their machines as a result of installing something that they really shouldn’t have. In contrast, half of iPhone users buy at least an app a month.

With such application development and installation churn comes increased instability, no matter how tightly the ecosystem is controlled.

My wife doesn’t text short-codes for jokes of the day, ring tones, or backgrounds. So when I started getting recurring charges for Thumbplay, I was puzzled:

It seems that the carriers enable Thumbplay to latch onto a user’s account without a reasonable opt-in process. The only recourse is for the phone subscriber to request a refund of the charges and formally/explicitly request to opt-out of the service.

This is a sign that your business model is failing. If you’re depending on a 30-70% cut of 3rd party billing that your average user either won’t notice or won’t ask to have canceled, then you have lost sight of how to actually make money by providing a valuable service to the user.

Carriers’ days are numbered. Why?

…ideas that can be “dangerous” with a little Sci-Fi vision applied:

I’d pay to end my AT&T contract, and I’m only two months into it.

I get a small discount on my AT&T/iPhone service w/ unlimited text messages, and I’m looking at a bill for one month that’s around $89. In order to get my wife on a plan:

That’s $170 per month before all the taxes and fees. If another carrier were to offer service, I’d definitely pay the early termination fee as well, and like the commenter, I’m only about 2 months into the contract.