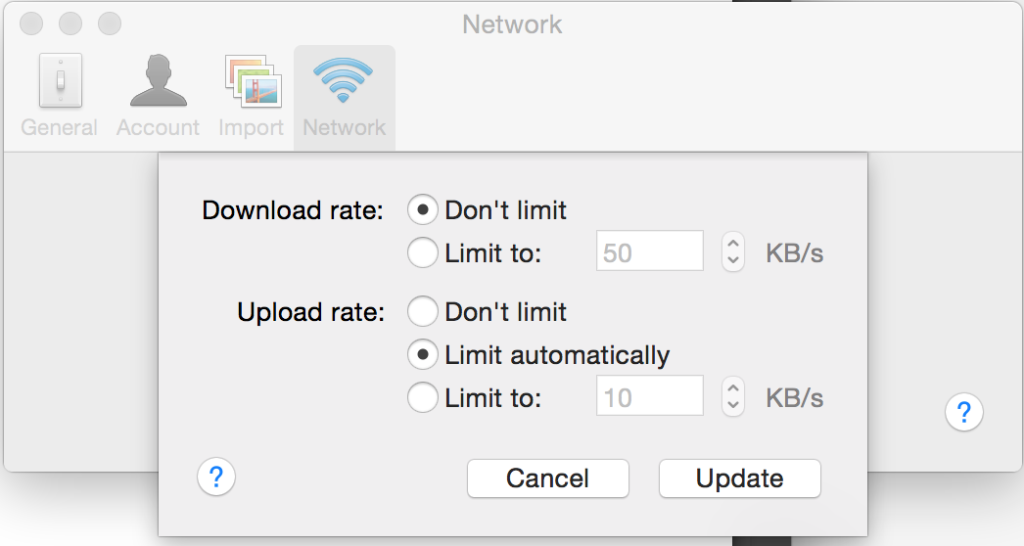 Just used Norton Ghost to upgrade/replace a hard drive that was in the early stages of failing–it had had a few intermittent blue screen/reboots:

This was a HP Pavilion zv5000 laptop with a 60GB drive and XP Home.

The error is The device .DeviceIdeIdePort0, did not respond within the timeout period.

An error was detected on device DeviceHarddisk0D during a paging operation.

Miraculously, Ghost 12.0 was able to make a disk copy of the hard drive (and properly resize) to an 80 GB hard drive. The only catch left is that the “bad sector” flags are copied as well. Not a big deal in this case, but here’s a page with a resolution: The $BadClus metatfile.

Because of the failing drive, the copy operation for 10 GB of data (4500 RPM drive) took close to two hours. I’d imagine the faster hard drive in better condition would have a significantly better transfer rate.

Once the disk copy was finished, I swapped hard drives out and the new drive booted almost exactly as old. One glitch: XP Pro/2003 boot option was added as a second option, in addition to the valid XP Home boot. No problem… I just had to edit the boot.ini.

Spy Sweeper is my new anti-spyware solution of choice. I started out using Ad-Aware, but I ran across spyware that I was trying to remove that Ad-Aware could not take care of.

At that time, I stumbled upon both the Microsoft Anti-Spyware Tool and Sunbelt CounterSpy. Both tools did an exceptional job, and went with CounterSpy because it was advertised as the creator of the engine for both products.

In two years of use, CounterSpy bogged down my 2.8Ghz P4 with Win2k and 1 GB RAM. I also had quite a few false positives in those two years. With a recent update, CounterSpy constantly disabled itself on my Win2k system.

I decided to switch over to one of the top recommendations from a Consumer Reports article… Webroot Spy Sweeper… as far as I can tell so far, Spy Sweeper is using only 8MB of RAM while not conducting a scan.