Removing a Broken Headphone Plug from an iPhone 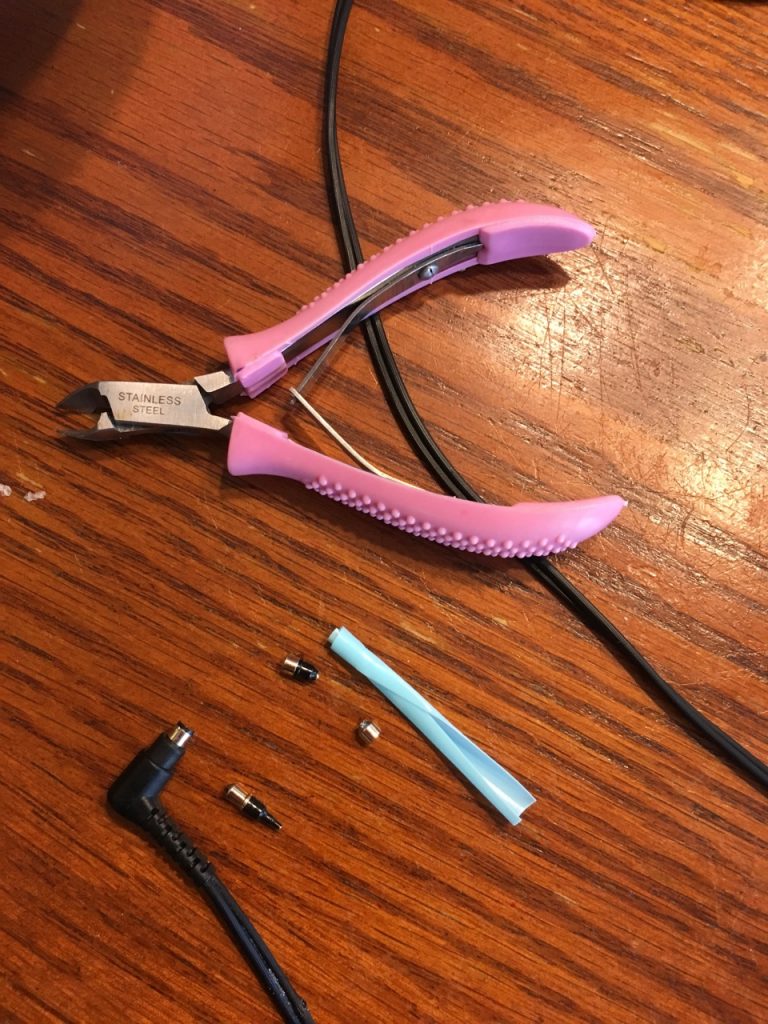